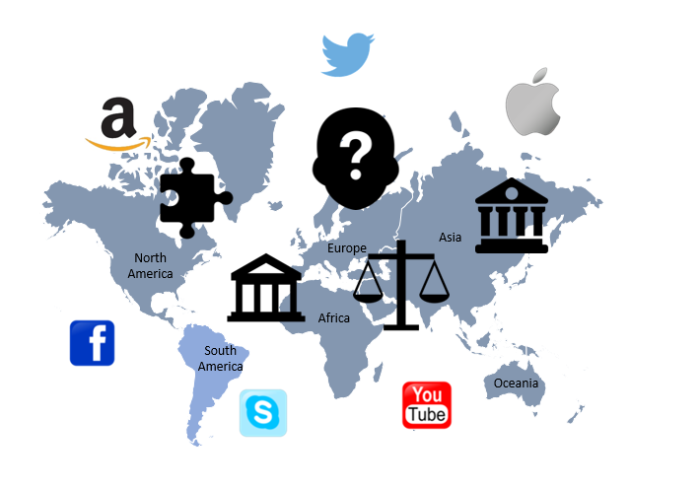 Companies are increasingly opening up to innovation due to competition, as start up smarts create new value through quick to market products and services.  Traditionally large companies with their streamlined processes and systems react slowly to innovate and cater for emerging needs of the market.  Smaller agile and risk taking startups with no organisational barriers are able to answer to the market call thus eroding the economical “moats” of the traditional market leaders. Open innovation processes can be practiced to optimise innovation and increase go to market value for both the organisations and customers. Lessons learnt from smaller firms and project management have produced the following techniques and practices. Ben Casnocha and Reid Hoffman’s (2012)  “permanent beta” is a mindset that everyone is a work in progress, and never finished. Adapted to entrepreneurship, it has become a  key to success in today’s competitive global business environment, according to Reid Hoffman. Then there is a technique called A/B testing  simplified in a scenario  which involves comparing two versions of a web page or application to see which performs better. “These variations, known as A and B, are presented randomly to users. A portion of them will be directed to the first version, and the rest to the second. A statistical analysis of the results then determines which version, A or B, performed better, according to certain predefined indicators such as conversion rate.” Another popular business innovation used in technology projects is  “Agile Development”. Popular in IT project management, it is a process involving several iterative and incremental software development methodologies. “The most popular agile methodologies include Extreme Programming (XP), Scrum, Crystal, Dynamic Systems Development Method (DSDM), Lean Development, and Feature-Driven Development (FDD).”  Minimum viable product (MVP) is a development technique in which a new product, or service  is developed with sufficient features to satisfy early adopters (customers seeking new innovation). The final, complete set of features is only designed and developed after considering feedback from the product’s initial users sometimes called innovators. Okay so, now we have introduced innovation but at what speed can we get to market and what does  rapid innovation entail? Rapid innovation requires previously sequential processes (market research, development, testing, service/commercial design, compliance, legal) to run in parallel.  Innovative products especially new inventions have a variety of compliance and legal considerations for the digital technological trends that drive them, these are  included on the info graphic.

Dr. Albert T Mubako is a consultant and founder of the IDBS . He is an author and developer of the digital business strategy (DBS) model which facilitates a strategically channeled digital approach to business challenges, how technology can be used to improve the way business operates and interacts with its customers. An academic thinker with business acumen, connecting the dots, and bringing it all together for clarity and action. Connect with him on Twitter :@tichatongam , email albert.mubako@institutedbs.com

This site uses Akismet to reduce spam. Learn how your comment data is processed.