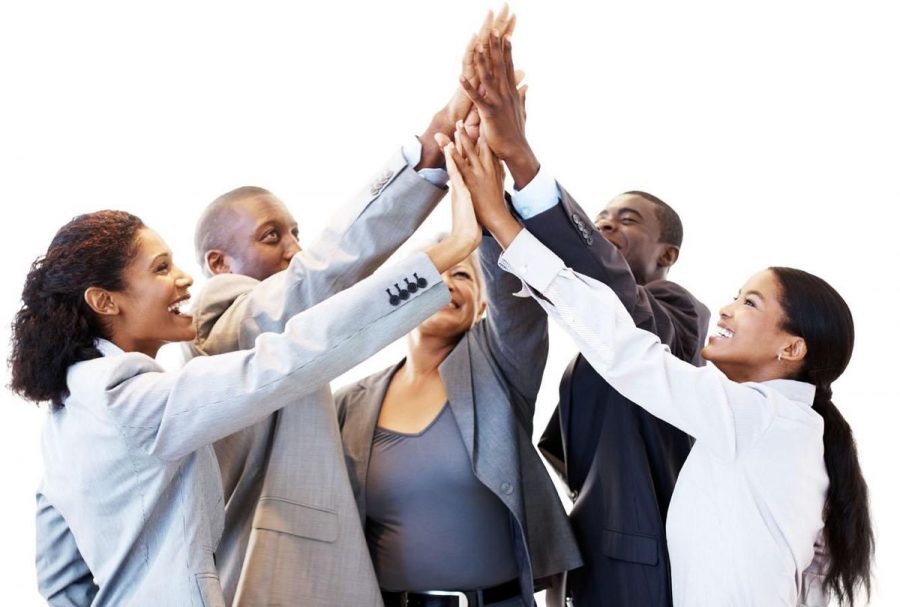 They’re not easy but perhaps if we look close enough we will see that some have been solved already.

Early warnings and messaging alerts to areas subject to disasters such as cyclones, hurricanes, earthquakes. Over a 1000 people are missing and or feared dead due to Cyclone Idai which wreaked havoc in Mozambique., Malawi and Zimbabwe recently. BBC reported that the cyclone has killed at least 180 people across southern Africa. Predicting natural disasters with some confidence over the medium term would allow planners to figure out durable solutions. At least giving a some days warning would allow people to evacuate unsafe areas, and could save millions of lives.

A supportive regulatory environment is a key factor in exhibiting innovation in Africa. More transparency will be the big enabler of change in Africa. There is also possibility that with the help digital solutions African societies are able to find tools to dismantle corruption by increasing transparency and eliminating inefficient management processes. Promoting private, civic and government partnerships.

Inclusion of the non-banked, by provision of new services beyond traditional physical infrastructure in rural areas.

Education and healthcare are the two most significant investments that will unlock the demographic potential (Thompson Reuters, 2017). Education relevant in African and global leadership.

Drone mapping and internet of things (IoT) can increase linkages between remote communities and  necessary governmental and healthcare services through real time connections enable Africa to change for good.

With young people making up 60 per cent of Africa’s unemployed, developing digital entrepreneurship and creating new job opportunities for young people is critical to Africa’s transformation and  growth. According to Thompson Reuters (2017) Africa is home to some of the fastest developing economies and markets in the world, with real challenges to solve and real ways to solve them, Africa is the land of opportunity.

Reducing the carbon footprint, by learning from over polluted countries like India and China , the continent of Africa can avoid pollution traps by not applying production techniques that kill the environment. Ethiopia currently faces a huge waste management problem where untreated garbage is left on the streets of its cities and towns or ends up in landfills. This creates a problem for the environment, as plastic and chemicals enter the ecosystem and methane gas can enter the atmosphere.  To manage this, Ethiopia is turning  its waste into electricity by burning garbage in a combustion chamber, the heat  produced is used to boil water and creating steam that turns a turbine generator to create electricity.

Access to electricity needs to be increased. In 2009, 587 million Africans were still without basic electricity services. The renewable power generation opportunities in Africa are so good that in the long-run North Africa could even export electricity to Europe. Up to 15% of European electricity demand, which would be equivalent to 15% of African electricity production in 2050, could be supplied from solar and wind plants. The better quality of renewable resources in Africa creates an economic incentive in both continents for such a scheme. (Global Carbon Capture Storage Institute, 2018).

Dr. Albert T Mubako is a consultant and founder of the IDBS . He is an author and developer of the digital business strategy (DBS) model which facilitates a strategically channeled digital approach to business challenges, how technology can be used to improve the way business operates and interacts with its customers. An academic thinker with business acumen, connecting the dots, and bringing it all together for clarity and action. Connect with him on Twitter :@tichatongam , email albert.mubako@institutedbs.com